See the Latest Information on Covid-19

There are no events 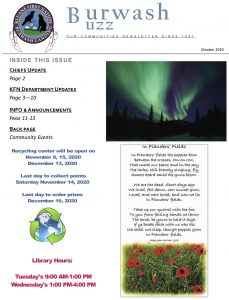 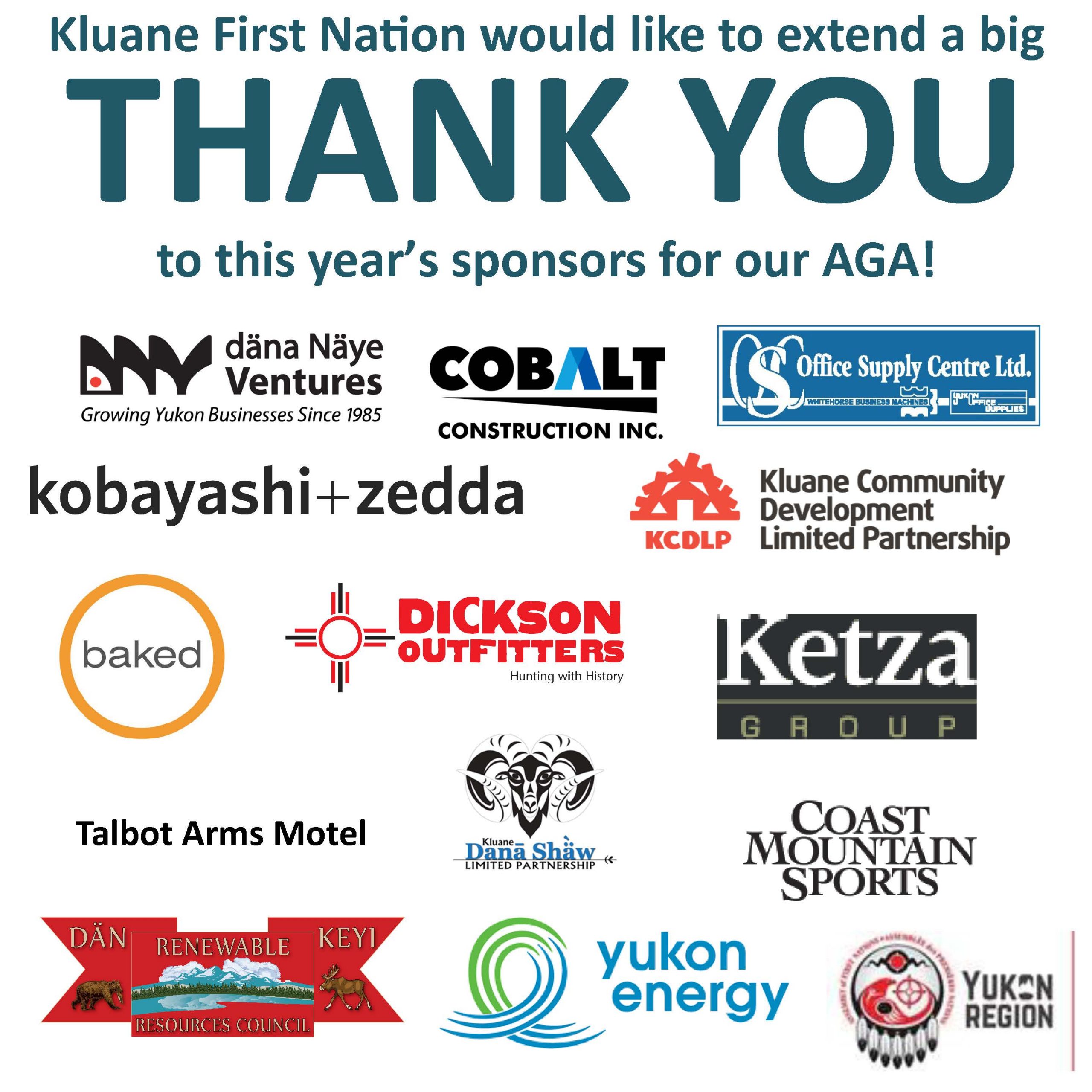